From professional sports to sensitive industries

TRAAK was founded on 20.02.20 as a spin-off from McLloyd Sport, to manage emerging activities in the industrial, healthcare, security and defence sectors.

The performance of the trackers produced by McLloyd Sport, the French leader in wearable tracking in professional sports and horse racing, had begun to attract attention in these areas, which are very different from its core business.

TRAAK was founded to provide an ideal and targeted offering meeting the specific requirements of these new sectors.

A biochemist by training with a Master’s degree in Business Management, Thomas spent 20 years in the pharmaceutical industry, including 15 years in Asia Pacific for various international groups. Having managed product portfolios of over USD 600M worldwide, Thomas specializes in managing teams and P&L in hyper-growth and/or turn-around situations.

Back in France in 2014, Thomas was named Managing Director of a subsidiary of the American group Abbott then Johnson & Johnson. Following his meeting with Pierre-Arnaud, he decided in 2019 to start an entrepreneurial adventure. Thomas is now the CEO of TRAAK and manages all commercial activities. 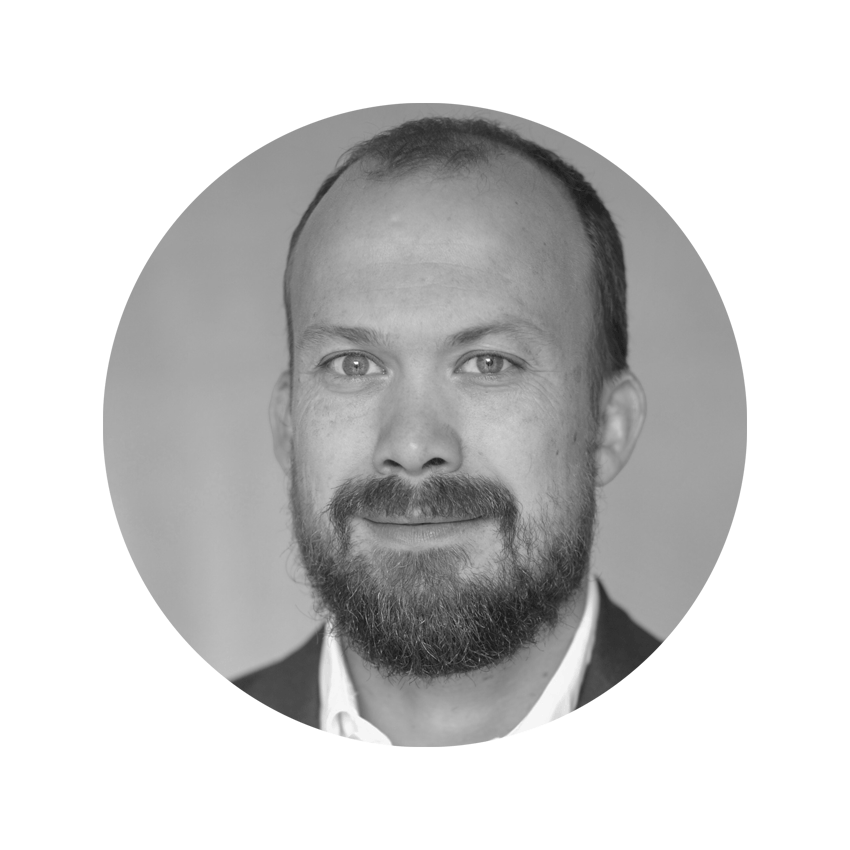 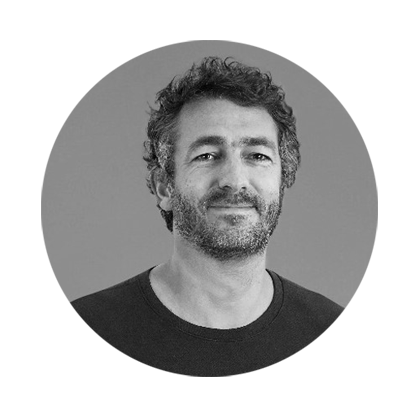 A mathematician by training at the Ecole Normale Supérieure de Paris-Saclay followed by a PhD in Applied Mathematics at École Polytechnique (X), Pierre Arnaud quickly blossomed in entrepreneurship with a first success story, VEKIA, an artificial intelligence company for the supply chain, which he sold to an investment fund after 5 years. In 2012, Pierre Arnaud created McLloyd Sport, the #1 French wearable tracking company in professional sports and horse racing, of which he continues to be the CEO.

As CTO of TRAAK, Pierre Arnaud manages all technological developments and supervises the R&D and production teams.

We take our responsibility for developing and maintaining the trust of our customers very seriously. We champion business relationships based on transparency, integrity and a thorough understanding of the environments and the challenges they face on a daily basis.
A constant focus on innovation and quality drives our work in continuous improvement of our products and services to meet the needs of our customers.
TRAAK does not own your data and never will. In most cases, we do not even have access to your data or servers. All electronic and mechanical design, code, APIs and encryption tools can be audited.
All key hardware, firmware and software steps are done in-house and in France. This is TRAAK’s guarantee that your product and data remain confidential and only in your possession.

If you would like to find out more about our services and , solutions , please get in touch. 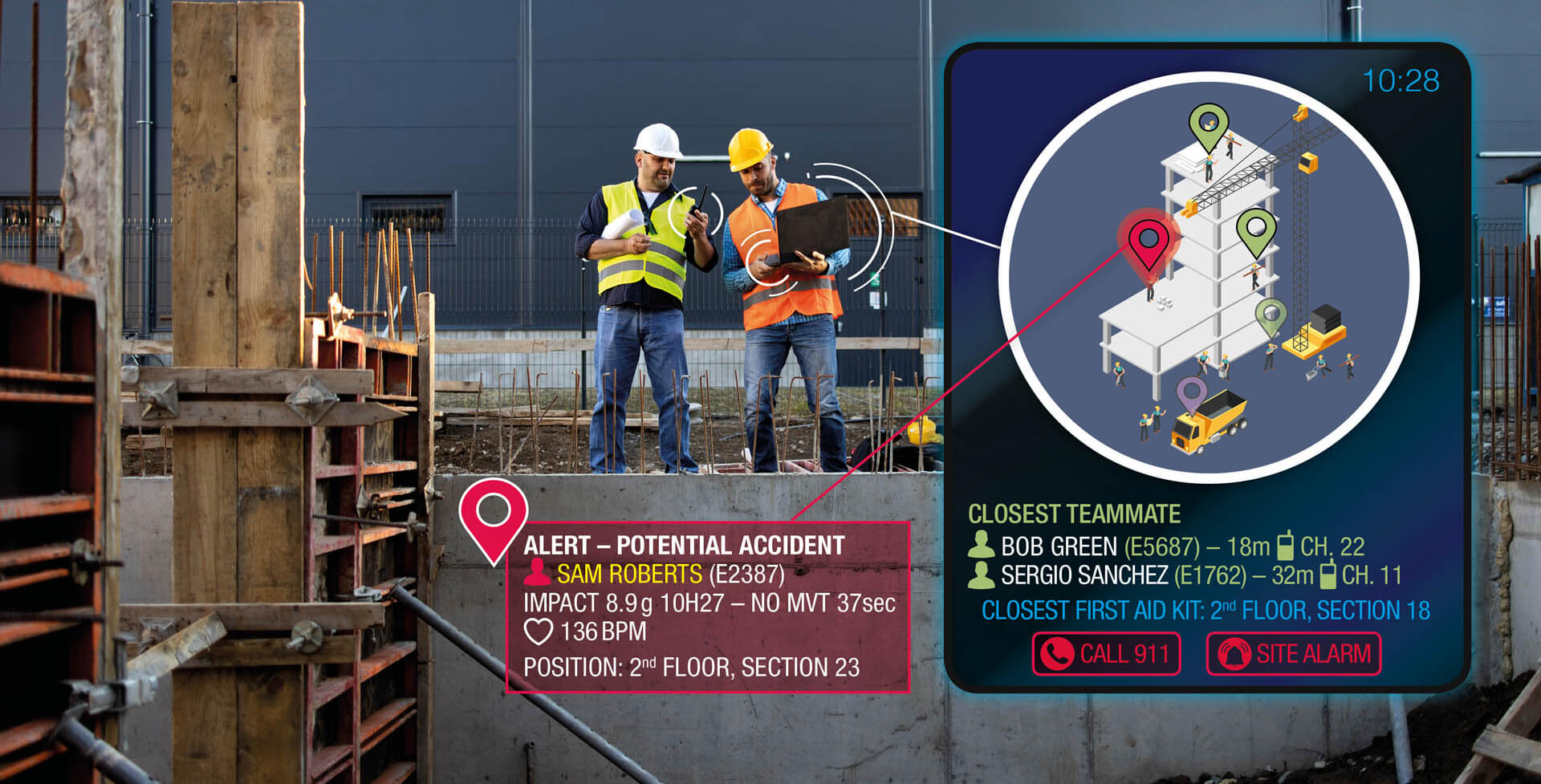 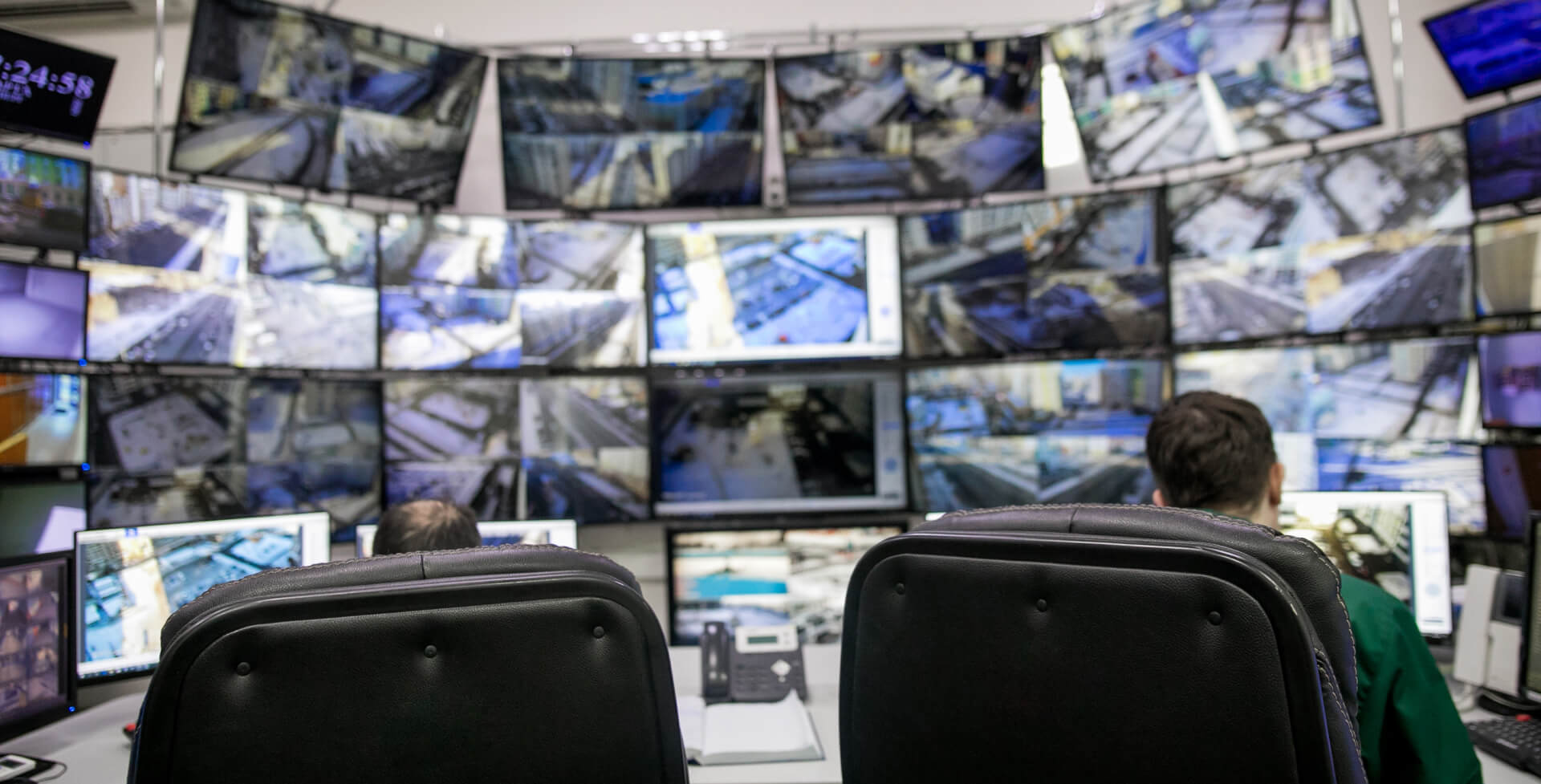 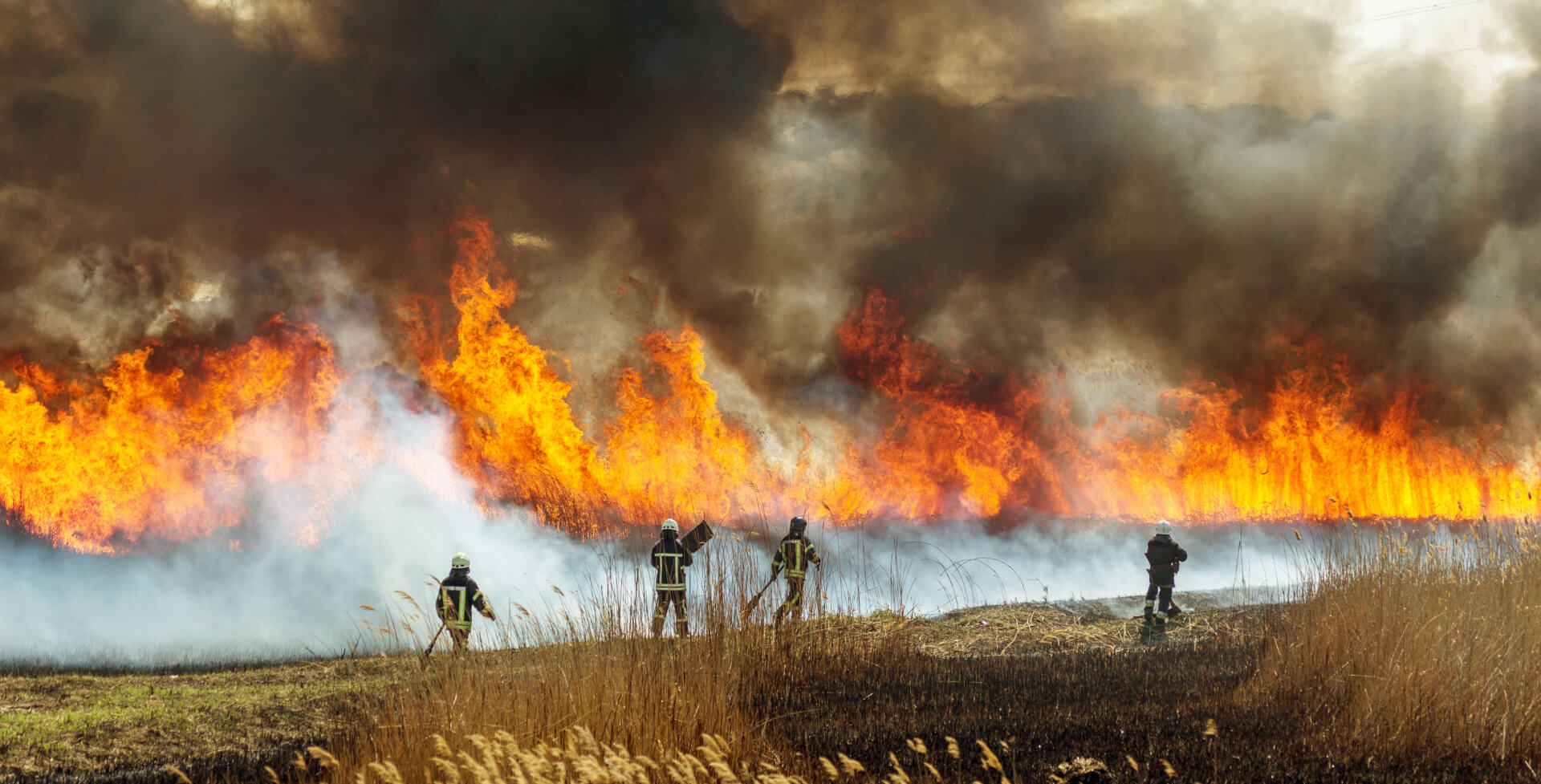